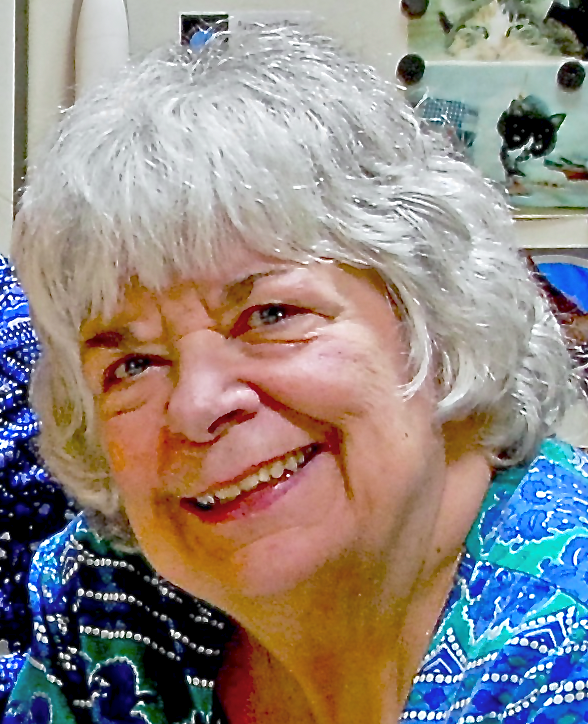 Mary Theresa "Terry" Hume (Sweeney) 10/10/1943 - 9/20/2019 Died Friday morning after a two week hospitalization as a result of long time failing heart, lung and kidney problems in the ICU of Thompson Memorial Hospital, Canandaigua, New York. Terry was a highly talented and respected primary teacher in the Honeoye Falls - Lima School District for 31 years before retiring in 1996. She was predeceased by her son, Scott David Hume, who was a hospital administrator in Boston, Massachusetts, in 2011 and is survived by her husband of 54 years Jeffrey and their cats Lucy and Patches of Honeoye Falls, New York, her brother Tom and family of Virginia and cousins Marilen and Rick of Florida. Terry was an excellent cook, enjoyed working on her computer, crossword puzzles, reading, lunch with girlfriends and traveling in their motorhome, mostly to automobile races around the country where they would crew on teams or photograph them on assignment. Cremation and interment private, No service or memorial and the courtesy of no flowers is requested. Donations may be made to Pet Pride of Victor or Lollypop Farm in Fairport in Terry's name. Arrangements made by the Merton H. Kays Funeral Home, Honeoye Falls, NY.
To send flowers to the family or plant a tree in memory of Mary Hume, please visit Tribute Store

Share Your Memory of
Mary
Upload Your Memory View All Memories
Be the first to upload a memory!
Share A Memory
Send Flowers
Plant a Tree