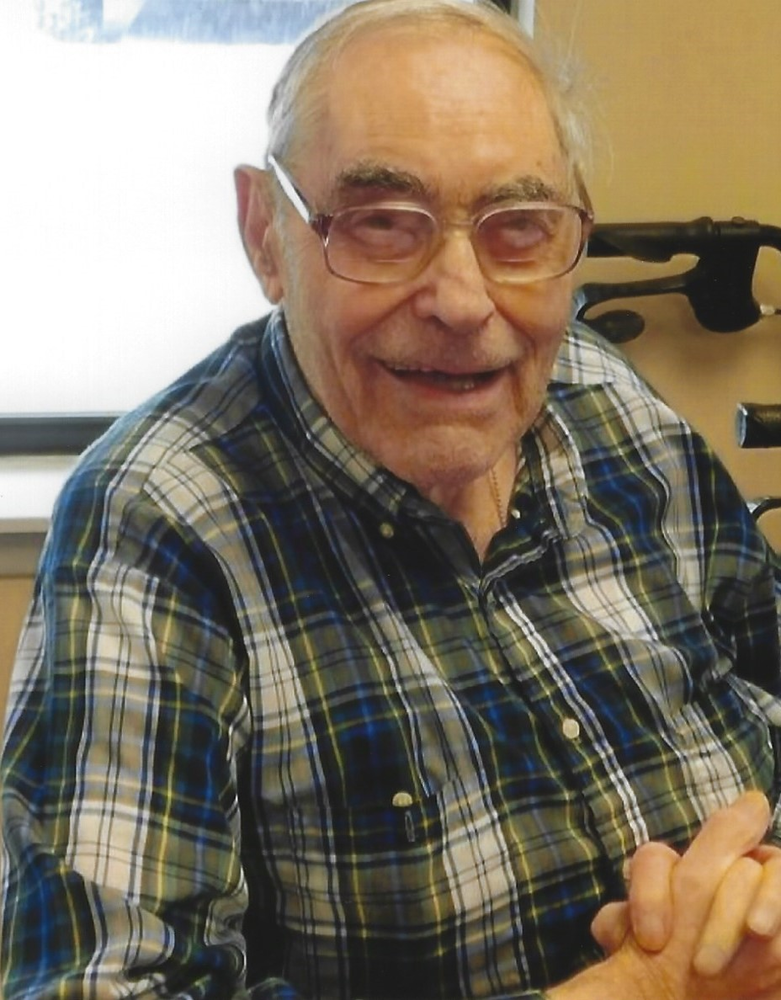 Please share a memory of Clarence to include in a keepsake book for family and friends.
View Tribute Book
Clarence H. Zea, January 20, 1928 – October 27, 2019. Mr. Zea was born in the Town of Seward, NY, and was the son of Floyd and Ethel Zea. The former Schoharie County resident was a dairy farmer on the family farm. He then worked at SUNY Cobleskill before moving to the Rochester area. He was a toll collector on the New York State Thruway for over 25 years. After retiring, he moved to Bristol, TN then returned to Honeoye Falls for the last 10 years. He was predeceased by his wife Jane M. Zea in 2009, granddaughter Alisa Jo Zea in 1989, brother Harry J. Zea in 2010, sister-in-law Evelyn Zea in 2012, and niece Carol Cromwell in 2018. Survived by his two sons Gordon (Melissa Bristol) Zea and Randall (Nancy Scharlock) Zea, Grandchildren Sarah Zea and Russell (Nicole) Zea, Great grandchildren Lillian Zea and Evan Zea, Nieces Linda (Gary) Milkins, Laurel (Philip) Mahar, and Melanie (James) Sager. Calling hours will be held at the Merton H. Kays Funeral Home in Honeoye Falls on Saturday, November 2 from 1:00-2:00 pm followed by a memorial service. The family requests that in lieu of flowers, donations be made to the Honeoye Falls – Mendon Volunteer Ambulance in Honeoye Falls.
To send flowers to the family or plant a tree in memory of Clarence Zea, please visit Tribute Store
Saturday
2
November

Share Your Memory of
Clarence
Upload Your Memory View All Memories
Be the first to upload a memory!
Share A Memory
Send Flowers
Plant a Tree