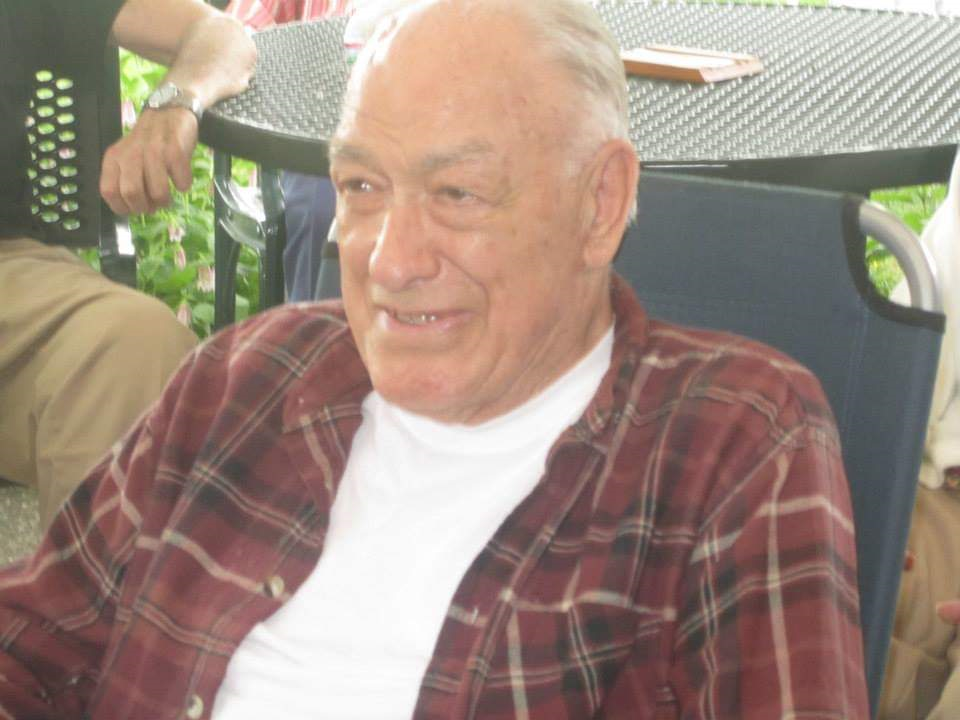 Kenneth L. Frederick age 88 of Honeoye Falls, NY died Wednesday, June 24, 2020 at the Avon Nursing Home. He was born the son of the late William and Elsie Frederick on May 21, 1932 in Victor, NY. Ken drove truck for Wegmans prior to retiring. He was predeceased by his wife Donna and his sons, Dale and Leonard. Ken is survived by his daughter, Kimberly Roberts; grandchildren Joseph (Sarah), Brent and Abbey and great grandchildren Joey and Gemma; brother George and sister Mary along with nieces and nephews. All services will be held private. Memorials may be given to the Honeoye Falls Fire Department in his memory.
To plant a tree in memory of Kenneth Frederick, please visit Tribute Store
Services for Kenneth Frederick
There are no events scheduled. You can still show your support by planting a tree in memory of Kenneth Frederick.
Visit the Tribute Store

Share Your Memory of
Kenneth
Upload Your Memory View All Memories
Be the first to upload a memory!
Share A Memory
Plant a Tree