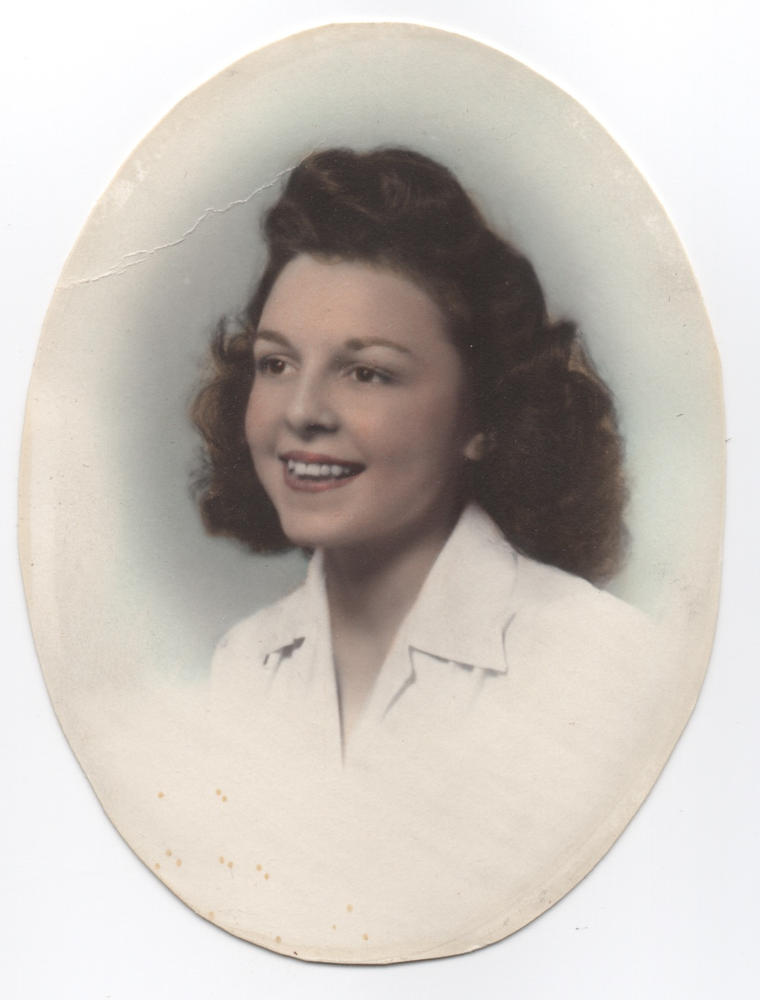 Shirley Ann Edwards Roeser died peacefully with her family by her side at her home in Honeoye Falls on October 22, 2020, at the age of 92. Predeceased by her husband Walter (2002); her parents, Jack and Mable Edwards; and three siblings and their spouses: Elizabeth (Clifford) Brown, Jeanne (Richard) Wing, and Jack (Daphne) Edwards. She is survived by her brother Robert (Patricia) Edwards; her children, Cindy Roeser, Randy (Trish) Roeser, and Mary Beth Roeser; her grandchildren, Allison (Britt Stevens) Roeser and Jeff (Ashley Erickson) Roeser; her great-grandchildren, Ellery and Finley; many loving nieces, nephews, and friends; and dear Chloe the cat. Shirley was born in Geneva NY and grew up in Mendon and Rush. She was the valedictorian of Rush High School Class of '46 and then attended business school. She and her high school sweetheart, Walter Roeser, were wed at the Rush Methodist Church in 1950. Shirley had three children and devoted herself full-time to their care and upbringing. The family moved to Honeoye Falls in 1958. As the children grew older, Shirley found fulfilling employment as an admitting representative at Highland Hospital for some 20 years. She also indulged her lifelong love of music by singing in the Asbury United Methodist Church chancel choir and the Rochester Oratorio Society. She volunteered at the Mendon Public Library and enjoyed gardening, feeding the birds, doting on her grandchildren, and beautifying her home with antique dishes and furniture and hand sewn curtains. She was laid to rest at Rush Pine Hill Cemetery in a private ceremony. A celebration of her life will be scheduled at a later date. In lieu of flowers, donations in Shirley's memory may be made to Honeoye Falls-Mendon Volunteer Ambulance, 210 East St., Honeoye Falls, NY 14472 or UR Medicine Hospice, 2180 Empire Blvd, Webster, NY 14580.
To send flowers to the family or plant a tree in memory of Shirley Roeser, please visit Tribute Store

Share Your Memory of
Shirley
Upload Your Memory View All Memories
Be the first to upload a memory!
Share A Memory
Send Flowers
Plant a Tree