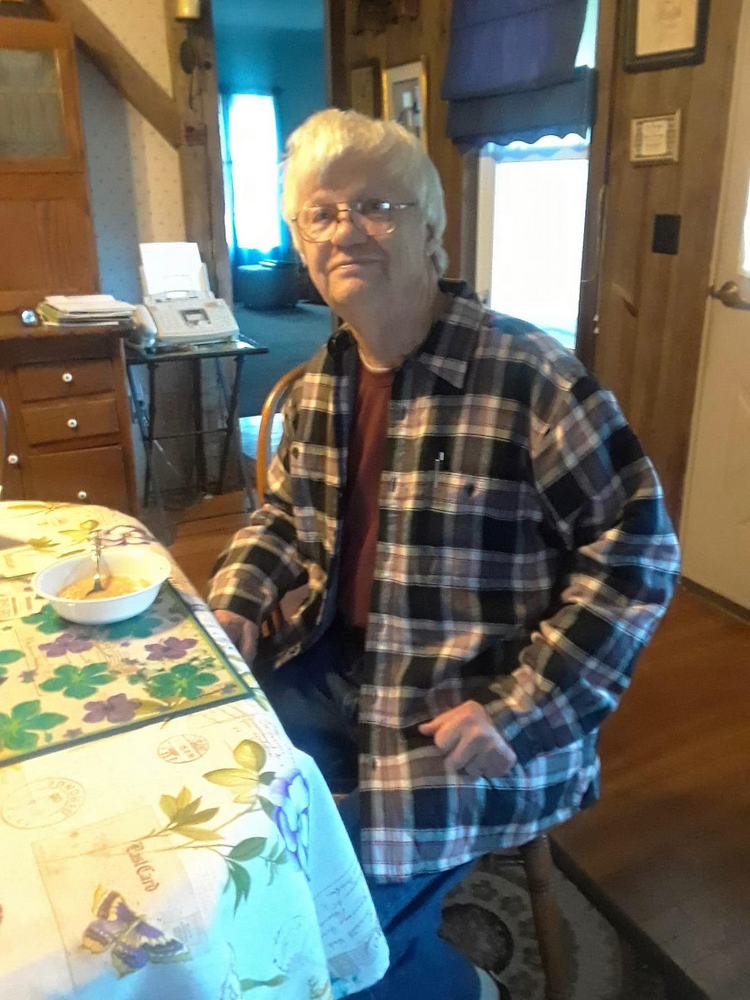 Obituary of Lorne A. Ainsworth

Lima – Lorne Ainsworth, age 82, went home to the Lord peacefully and surrounded by family, on Wednesday, August 18, 2021. He is survived by wife of 38 years, Linda (Ebert); children Tom (Vicki), Tammy (Tom), Tab, Heather (Kevin), Robbie (Danyell); grandchildren Jessica, Brianna (Nick), Ashley, Adam, Abby, Samantha, Jordan, Colin and Kannon; great-grandchildren Tristen, Calem, Courtney, Mason, Gavin; brothers Brian (Carol) and Art (Marilyn) and many beloved nieces and nephews. He was predeceased by parents Esther and Virginia and Arthur; brothers Mark and Don; sisters Barbara and Mary Lynn; nephews Kevin and Jason; and dearly beloved son, Todd. Born in Hamilton, Ontario, Canada, Lorne and his family came to Rochester in 1947. They moved to Mendon where he graduated in 1957 from Honeoye Falls, and eventually began working alongside his father on Davenport Machines. He took over the family business and celebrated over 54 years of success as Ainsworth Automatics. In 1978, he bought "The Farm" which immediately became a welcoming place for guests. Throughout the years The Farm raised corn, beans, wheat, and sunflowers, was a place that he and Linda hosted countless parties for their family and friends, provided camaraderie each hunting season, and it is where he started Ainsworth Excavating. The Farm will greatly miss him. Regarded with deep affection by all those he encountered, Lorne was strong in his faith, devoted to his community, and had a legendary wit. He was a dedicated husband, father, grandfather and loyal friend to many. In lieu of flowers, please consider making a gift in his honor to House of Mercy 285 Ormond St., Rochester, NY 14605 or Salvation Army 70 Liberty Pole Way, Rochester, New York 14604 and/or performing a random act of kindness. Calling hours will take place from Monday, August 23, 2021 from 4-8pm at Merton H Kays Funeral Home, Inc. 59 Monroe Street, Honeoye Falls. Funeral service will be held at New Horizons Church, 2219 Bronson Hill Rd. Avon, NY on Tuesday, August 24 at 11:00am. Interment will be private.
To send flowers to the family or plant a tree in memory of Lorne Ainsworth, please visit Tribute Store
Monday
23
August

Share Your Memory of
Lorne
Upload Your Memory View All Memories
Be the first to upload a memory!
Share A Memory
Send Flowers
Plant a Tree