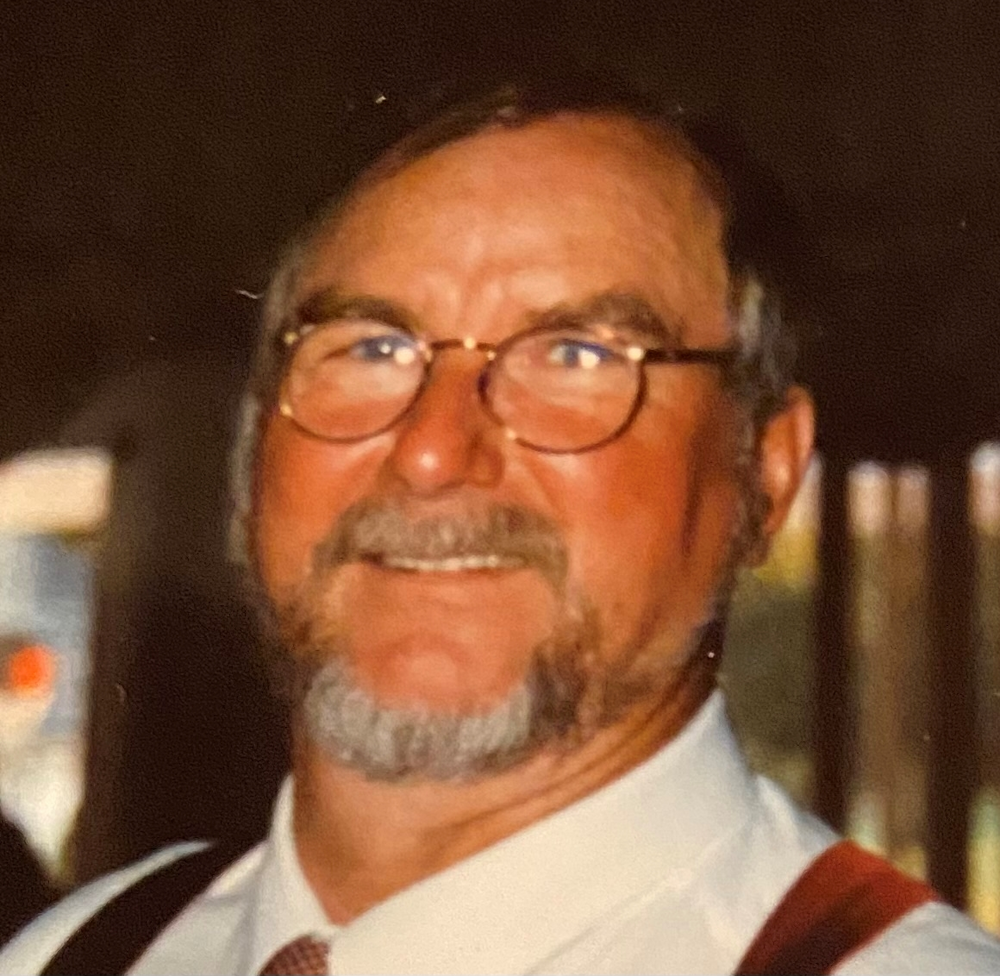 Obituary of John A. Bond

John A. Bond age 78 of Rush, NY died Sunday, February 6, 2022 in Rochester, NY. He was born in Novia Scotia, Canada. John was a retired schoolteacher at the Rush-Henrietta Central School District, where he taught for over 30 years. John enjoyed the outdoors, especially hunting and fishing and he was an avid hockey fan. His greatest pleasure was his family. He was predeceased by his father Everett Bond and his brother Herbert Bond. John is survived by his children Eric Bond of Rush, Brian (Maureen) Bond of Rush and Daniel (Sara) Bond of Fairport; grandchildren, Alexa, Robyn and Nora; his mother, Esther McClain Bond of Nova Scotia; sisters, Louise (Les) Mackie of British Columbia and Jane (Joe) Manuel Young of Halifax, along with several nieces and nephews. Friends may call Saturday, February 12, 2022, from 12-2 pm at the Merton H. Kays Funeral Home, Inc. 59 Monroe Street, Honeoye Falls, NY. Those wishing may make memorial contributions to the Alzheimer's Association
To send flowers to the family or plant a tree in memory of John Bond, please visit Tribute Store
Saturday
12
February

Share Your Memory of
John
Upload Your Memory View All Memories
Be the first to upload a memory!
Share A Memory
Send Flowers
Plant a Tree