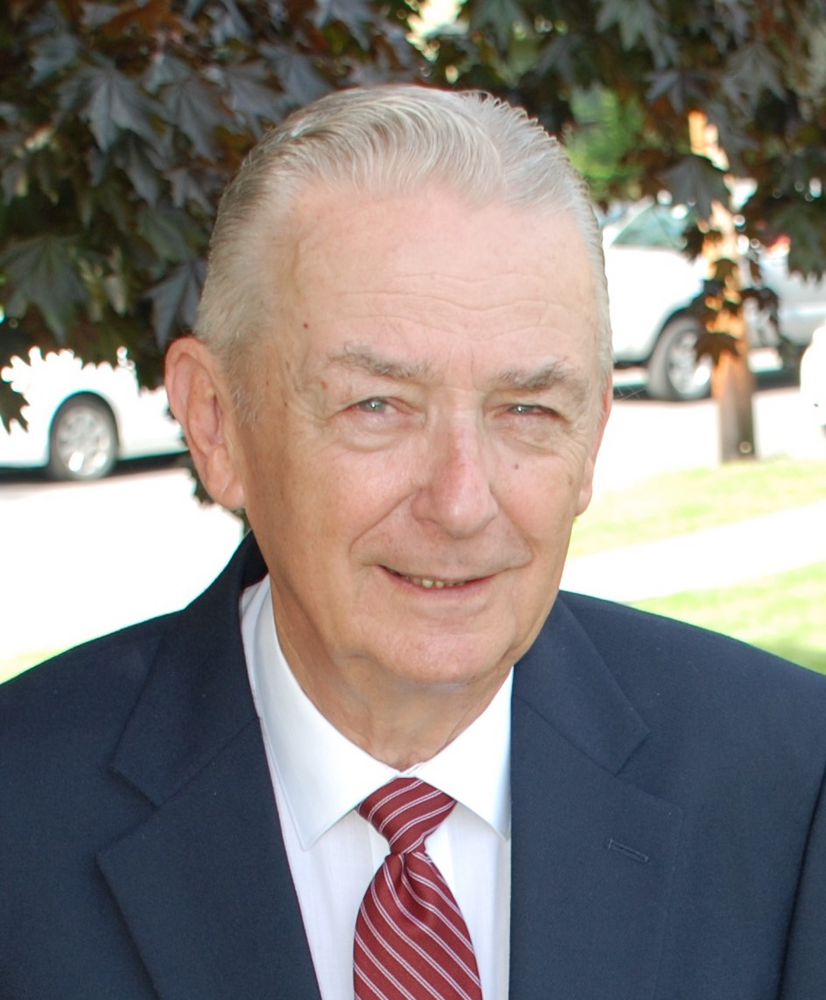 Anthony Joseph Diemoz Jr. (Tony), of Geneseo, NY and formally Nunda, NY passed away on May 3, 2022 at the age of 89. Tony was born on July 13th 1932 to Mary (Winter) and Anthony Diemoz Sr. in Buffalo, NY. He was a graduate of Alexander High School class of 1950, and went on to receive his BS degree at Canisius College. He entered the military in 1954 and was a member of the Army's Counterintelligence Corps stationed in Tokyo, Japan. After his honorable discharge in 1956, he went on to obtain his MS degree from the University of Buffalo. Tony started his career in education as a history teacher and coach at Byron Bergen High School and finished as a professor in the Social Sciences Department at Alfred State College, where he was also the head basketball coach. His family moved from Alexander, NY to Nunda, NY in 1967 upon commencement of his career at Alfred State. Tony spent most of his life involved in athletics as a participant, coach and referee. He coached everything from little league baseball to high school golf, cross country and basketball ending his career coaching college basketball. He was an avid golfer and took great pleasure in attending his children's and grandchildren's sporting events. He is survived by his wife Gail (Carpenter) Diemoz. His children Stephen (wife Nancy) Diemoz, Timothy (wife Kathleen) Diemoz and Renee Diemoz Wager. His grandchildren Andrew and Bryan Wager, Alexandria, Luke, Benjamin and Nathaniel Diemoz and Marc (wife Sarah) Federico and great grandson Samuel Federico. A Mass to honor Tony will be planned for a later date.

Share Your Memory of
Anthony
Upload Your Memory View All Memories
Be the first to upload a memory!
Share A Memory