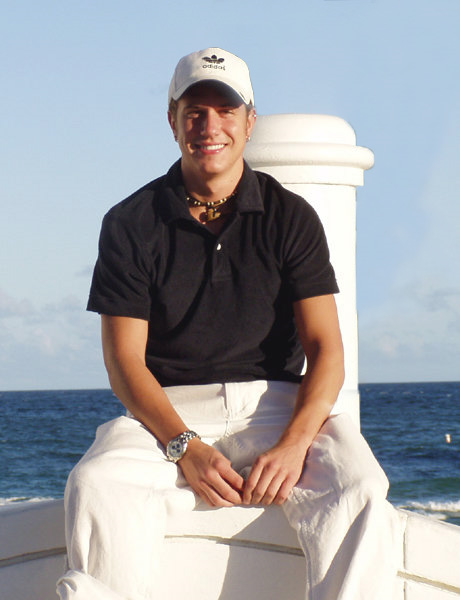 Get Directions
Tuesday
31
May

It is with extreme sadness that we announce the passing of Joseph V. Fischetti. He passed away peacefully in his sleep on May 20, 2022, at the age of 37. He grew up in Honeoye Falls, NY and attended HF-L high school where he was a decorated cross country, track athlete and member of the swim team. After graduating from Honeoye Falls-Lima High School, he obtained his Bachelor of Science from the University of Buffalo. While attending the University of Buffalo he was a proud founding member of the collegiate chapter of Sigma Tau Gamma Fraternity. He continued his academic pursuits by obtaining a Doctor of Chiropractic degree from Palmer College of Chiropractic in Port Orange, FL. He became a licensed Chiropractor in the State of Florida and in the State of New York. He independently owned and operated his own Chiropractic office, facilitating changes in the lives of thousands of patients who sought his care. There was no one he met in life that he would not help. He found so much beauty in the world, often sharing it through his paintings, drawings, photographs, and poems. He was a beloved, son, brother, uncle, and friend to many people who will never forget his energy and ambition toward life. He entertained many with his wit and incredible sense of humor. He was a firm believer in "paying it forward." He was a bright spark in this world and will be so very missed. He is survived by his father, James Fischetti; his mother Teresa Fischetti; his brother Michael (Elizabeth) Fischetti; his brother Anthony Fischetti; his two nephews Zachary and Ryan Fischetti and his niece Sydney Fischetti. He was fiercely and deeply loved, and we take comfort in knowing that Joseph is now at peace surrounded by light. Friends may call Tuesday, May 31, 2022 from 4-7 pm at the Merton H. Kays Funeral Home Inc. 59 Monroe Street, Honeoye Falls, where a Celebration of Life will follow at 7 pm.

Share Your Memory of
Joseph
Upload Your Memory View All Memories
Be the first to upload a memory!
Share A Memory