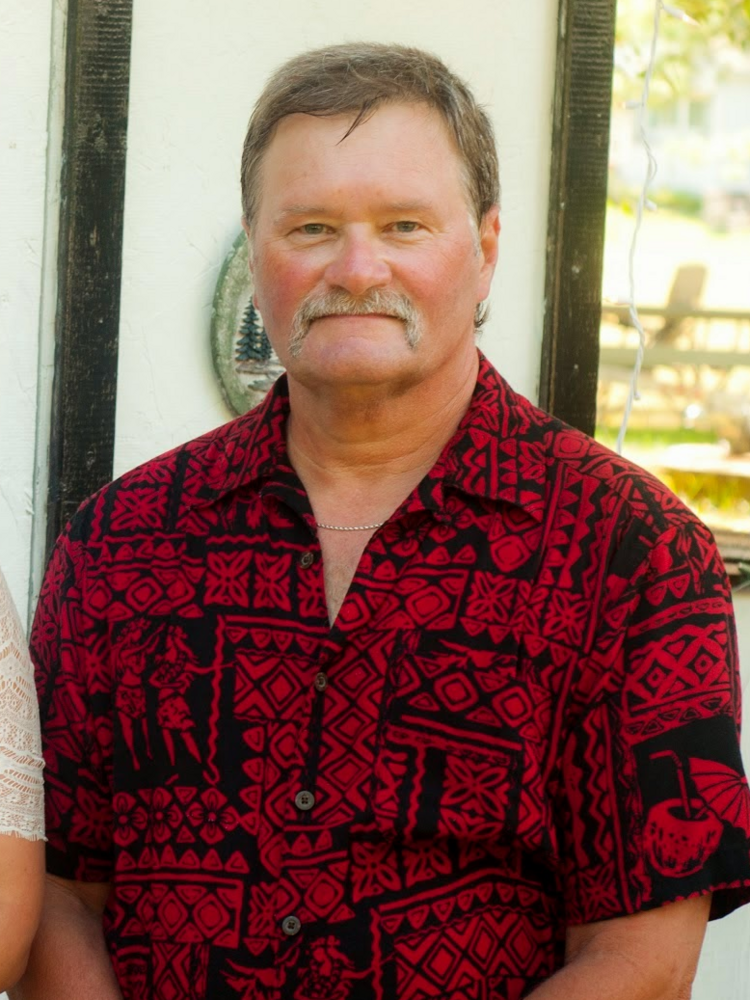 Please share a memory of John to include in a keepsake book for family and friends.
View Tribute Book
John J. Meyers Jr, of Lakeville, NY and formerly of Honeoye Falls, NY died Monday, August 22, 2022 at age 70. He was born the son of John and Mary Vanek Meyers on July 8, 1952 in Rochester, NY. He was a retiree of Xerox and also previously worked at Vitale Park in Lakeville. John was predeceased by his mother Mary. He is survived by his wife, Margaret "Peg"; his children, Eric (Katherine) and Rachel (Daniel) Cornmire; grandchildren, Anna, Abby, Jaxen, Makenzie and Callan; father, John "Jack" J. Meyers; brother, Richard (Kay) Meyers; nieces, Kristen Snitzer and Nicole Meyers; many loving aunts, uncles, cousins and friends. Friends may call Thursday, August 25, 2022 from 3-6 pm at the Merton H. Kays Funeral Home, Inc. 59 Monroe Street, Honeoye Falls where Services will follow at 6pm. In lieu of flowers, memorials to the American Cancer Society. To leave a condolence, please visit www.mertonkaysfuneralhome.com

Share Your Memory of
John
Upload Your Memory View All Memories
Be the first to upload a memory!
Share A Memory