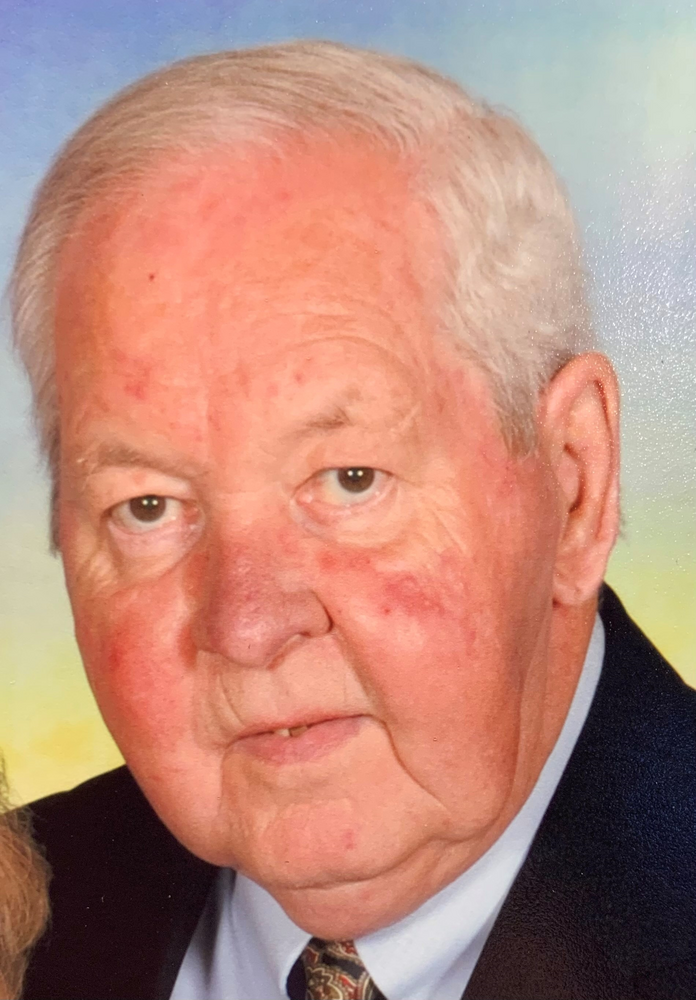 Glenn Frederick Miller was born on January 25th, 1942 in Rochester, New York and passed peacefully at home on September 28, 2022 at the age of 80. Glenn was universally loved by all who knew him. He spent his life helping others in myriad ways, both large and small. As a young man he would help his mother with housework by doing the ironing – a skill at which he became so proficient, that he was later paid by his fellow army comrades to iron their uniforms to military standards. Glenn was also a life-long animal lover, and his elementary school teacher entrusted him to walk to her house during the lunch hour and feed her cat. Glenn had many roles as a young man. He worked at Sears roasting peanuts before being promoted to the shoe department. He also delivered groceries on his bicycle for a small store in the city. In high school Glenn was a member of the marching band, playing the drums. He also played football and ran track. However, despite being 6'2" he did not enjoy basketball and did not play in high school. When a few years later he was asked to play for his army unit's basketball team, he declined – but started a male cheerleading squad for the team instead. Glenn was known for his sense of humor. While also in the army, his sergeant wanted to start a marching band and asked if any of the men played an instrument. Glenn raised his hand and when asked what he played, he replied "the piano". Seeing his sergeant was unamused by this response, Glenn then stated he played the drums. The sergeant then replied "Miller, I am giving you a 3 day pass to go home and get your drums. And when you get back, you better be able to @*#&*^$ play them!" After an honorable discharge from the army reserve where he was trained as a medic, he began working as an ambulance driver along with his older brother Frank. It was at this point that he met his future wife, Sue, who was an emergency room nurse at Strong Memorial Hospital. In his own words, he said it was love at first site as "she was the cutest girl he had ever seen". Glenn also worked at the state hospital in the children's ward and spent his time there being a source of comfort and joy to the children he worked with. Glenn then went on to work as a police officer for the city of Rochester for 2 years before deciding to train as a fireman. He became a Rochester city firefighter in 1965 and served the city for 22 years at the South Avenue Firehouse for the majority of that time. While working as a firefighter, he also worked part-time as a real estate agent for Margaret Mack real estate and was a founding member of the Lions Club of Rush, NY. After retiring from the fire department, he worked part-time as a salesman for a number of businesses, always enjoying his time on the road, meeting people and learning new things. Glenn married his wife Sue in 1964 and moved to the town Rush in 1965 after buying a dilapidated 19th century farmhouse. After growing up in the city, he longed to live in the country. He and Sue spent the next decades restoring the house to its former beauty and bringing it back to life. There they raised their 2 daughters – Kim (Kimberly) and Kris (Kristin). Glenn became a well-known and well-loved resident of Rush along with his wife Sue, where they have lived and served their community for almost 60 years. Glenn was an avid reader who loved history and always seemed to have a tale to tell from his life. He told wonderful stories and was a wealth of knowledge, both fascinating and funny. A few years back, he was surprised to receive a phone call from one of his former high school teachers, by that time a very elderly man. Apparently, his teacher had met up with friend – also a former teacher - and the question was raised "who is the funniest student you ever taught?" They both agreed – Glenn Miller. His former teacher – a man in his 90's - took the time to somehow track Glenn down and call him out of the blue to thank him for the laughs and happiness he had brought to him as a teacher. Glenn's legacy is one of kindness, humor, street-smarts, and empathy along with a quiet strength, courage and wisdom that endeared him to others. For all who knew him, he will be greatly missed. Glenn is survived by his loving wife of 58 years, Suellen (Sue) Sampsell-Miller, daughters Kimberly Berkhoudt (Tom) and Kristin McBride (Darrin) along with his grandchildren Drew A. Berkhoudt and Erika K. Berkhoudt, cousin Jeannie Hayes, nephews Paul Miller and Mark Kraft (Linda), nieces Linda Kraft, Melissa Smock (John), Laurie Miller (Brett), many grand nieces and nephews and beloved cat, Abby. Predeceased by parents Glen and Mary Miller, sister Claire Miller-Kraft, brother-in-law Ken Kraft, brother Frank Miller, sister-in-law Kay Miller and niece Barbara Miller-Wyman. Calling hours will be held on Saturday, October 22nd 11am to 1 pm at Merton H. Kays Funeral Home, 59 Monroe St, Honeoye Falls, NY. Funeral service immediately following and burial at Pine Hill Cemetery, Rush NY. Donations in Lieu of flowers can be made to the Rush Lions Club, P.O. Box 316 Rush, NY 14543 or Janine the Bean Rescue, Inc. (a 501c3 cat/kitten rescue in Rochester for whom the Millers foster) at Janinethebeanrescue.org or 105 Brett Road, Rochester, NY 14609.

Share Your Memory of
Glenn
Upload Your Memory View All Memories
Be the first to upload a memory!
Share A Memory