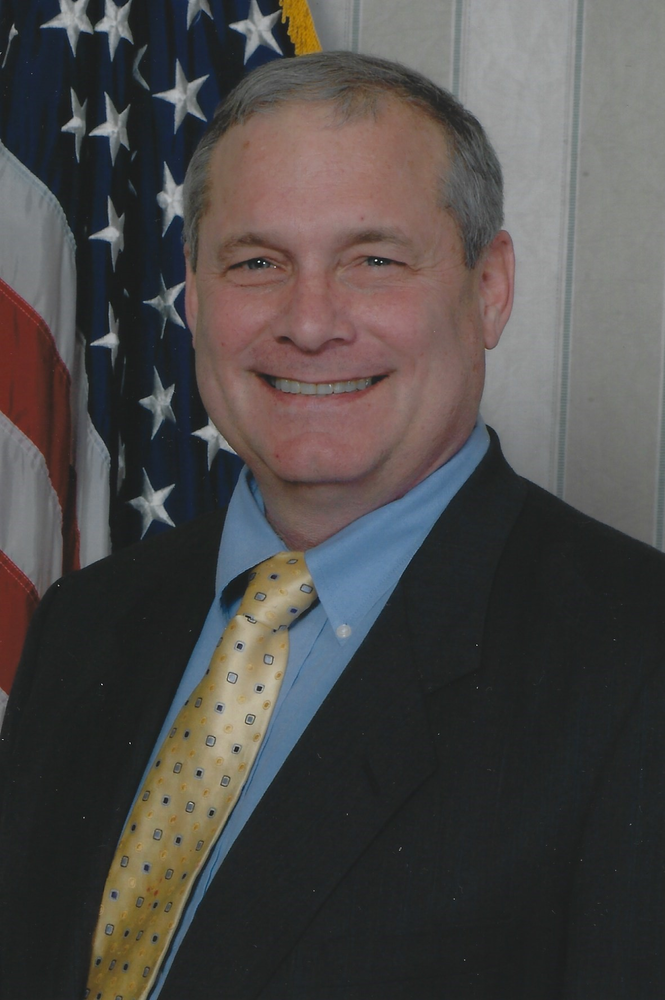 Obituary of Lawrence A. Pierce

MENDON – Lawrence A. Pierce, age 66, of Mendon, made his journey back to God on January 23, 2020 in the comfort of his home. Lawrence was born in Rochester, NY on May 30, 1953 to the late Milton and Martha (Hutton) Pierce. Besides his parents, Lawrence was predeceased by his beloved daughter, Kristine Pierce Brassie. Lawrence is survived by his cherished wife of 47 years, Mary Ann (Camillaci) Pierce, son Lawrence (Christina) Pierce, son Daniel (fiancé Carrie Welch) Pierce, son in law David S. Brassie, brother William (Rhonda) Pierce, brother Jeff Pierce, grandchildren #1 Julia Pierce, #2 Chloe Brassie, #3 Larry Pierce, #4 David Brassie, #5 Mary Pierce, #6 Christopher Brassie, #7 Matthew Brassie, #8 Joseph Pierce, #9 Christopher Pierce, many special nieces, nephews, cousins, friends and Buddy his Cat. Lawrence met every obstacle with a smile on his face, and a gritty determination to succeed. A Hall of Fame football, basketball and baseball star at Greece Olympia High School and Iron Man Tri Athlete, Lawrence loved to do the impossible. He turned a 10 year life expectancy after his liver transplant into 25 years. He negotiated hospital passes with his IV still attached to take in a hockey game. At Christmas, he raced Go-Karts with his grandchildren while he was on hospice care. He defied all odds, refusing to allow his illness to stop him from living. After the transplant, Lawrence and Mary Ann decided to see the world and live life to its fullest. A few of their many adventures include scuba diving in Australia, dog sledding in Alaska, sky diving in Aruba, mountain climbing in Sedona, boating down the Hudson, exploring the ruins in Rome, and walking the same path that Jesus walked in the Holy Land. To Lawrence, family and relationships were his top priority. He and Mary Ann made a conscious effort to invest in their grandchildren (numbered in age order for easy headcounts on family trips). The "8 year old trip" was a special rite of passage for each child, where an individualized weekend was dedicated to their specific interests. Trips included NASCAR, NHL, Washington DC, Saratoga, NBC Studios, American Girl, the Macy's Day Parade, the Intrepid and the Volvo Excavator Plant. Lawrence also made a point each Christmas to treat the entire family to limo rides, theatre, nice hotels and fancy meals, with the intention to enjoy the finer things in life with his family while he had the opportunity. Without saying much, he filled his grandkids with a lifetime of memories, values and life lessons in just a few short years. Besides his family, Lawrence had a deep love for his community, especially the Mendon Fire Department. He volunteered as a firefighter in Mendon for over 30 years. He served on the Mendon Board of Fire Commissioners from 1987, holding many different offices. Lawrence was an active member of the Monroe County Fire District Officers, rising to President from 2004 – 2005. He then moved on to become an officer of the NY State Fire District Officers Association, serving as President from 2008 – 2010. He held membership in the Fireman's Association of the State of NY, International Fire Chiefs Association, NY State Fire Chiefs Association, NY State Fire Marshals Association, National Safety Council, Monroe County Fire Marshals Association, and National Fire Protection Association. Lawrence also served on the Board of Directors for the 911 Operating Practices and the Monroe County Fire and EMS. He will be fondly remembered for establishing the largest fund raiser and crowd pleaser at the Mendon Carnival, the beer tent. Professionally, Lawrence spent 31 years at Eastman Kodak, retiring as a Safety Engineer. After retirement he worked as the Assistant Building Inspector and Fire Marshal for the Town of Mendon. He later became the Code Enforcement Officer and Fire Marshal for the Village of East Rochester. In addition to those roles, Lawrence used his expertise as a Certified Safety Professional to start his own Safety Consulting Company. In 2004, he was elected the Board of Directors of the Fire District Mutual Insurance Company, acting as Vice President from 2017 - 2020. Friends may call on Saturday February 1, 2020 from 1:00 – 6:00 PM at St. Catherine of Siena Church in Mendon. His Mass of Christian Burial will be held on Sunday February 2 at 1:00 PM followed by a reception from 3:00 - 7:00 PM at Westminster in Mendon. To light a candle or to leave a condolence in memory of Lawrence, please see www.mertonkaysfuneralhome.com. Monetary donations can be made in honor of Lawrence to St. Catherine's Church, dedicated to Playground Fund. Please also consider visiting www.organdonor.gov to give the gift of life.
To send flowers to the family or plant a tree in memory of Lawrence Pierce, please visit Tribute Store
Saturday
1
February

Share Your Memory of
Lawrence
Upload Your Memory View All Memories
Be the first to upload a memory!
Share A Memory
Send Flowers
Plant a Tree