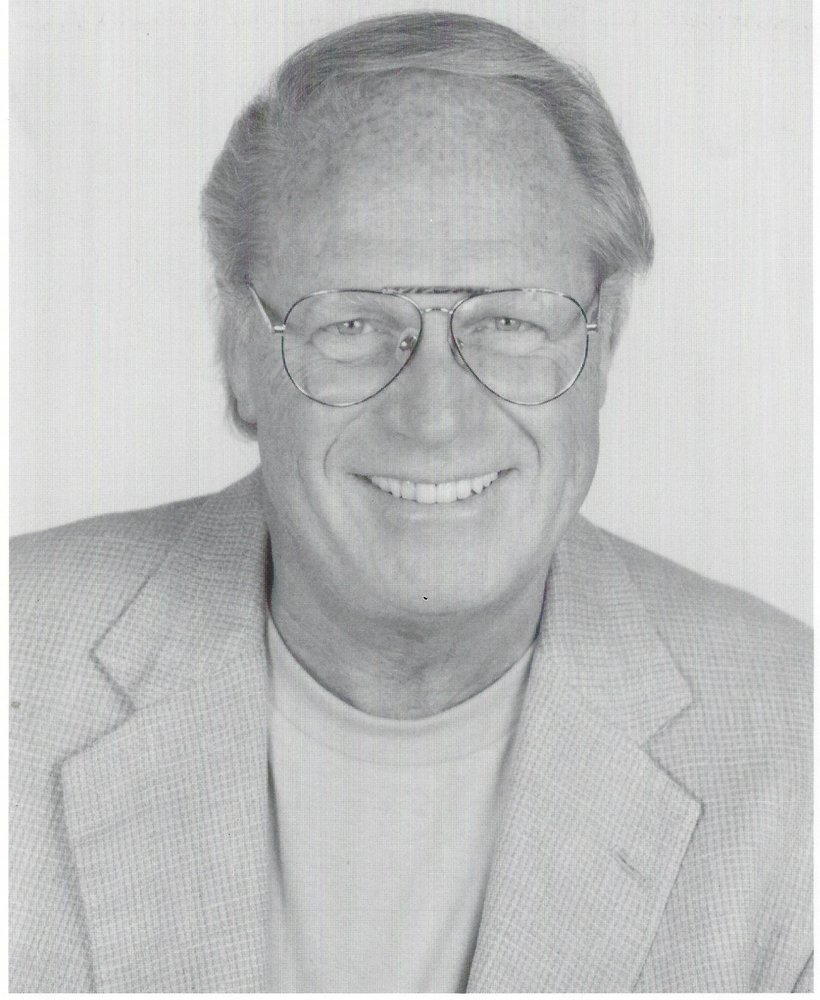 James J. Ward passed away peacefully on March 3rd at age 83. He had been under full time care for over two years for Alzheimer's at Bridges of Mendon, an exemplary senior care home community. He is survived by his loving and dedicated wife Beverly. Family members include his brother, William (Cindy) of San Francisco, his son Jimmy (Melissa and grandson Cooper) of Exton, Pa., daughters Annmarie Attaway (Mark and grandsons Bryce and Stephen) of Ocala, Florida and Jennifer Foley (husband David, deceased, and granddaughters Rose and Taylor) of Middletown, Rhode Island. Jim's parents were James Paul Ward and Rose Riley, of Philadelphia. His mother passed away when he was very young, presenting a challenging path for Jim and his brother Bill. Through strong family support, the brothers grew up to have fulfilling lives and successful careers. Jim was a star football player in high school and for Villanova University. Instead of pursuing onward to professional football, Jim received a Bachelor of Science Degree in Economics, an M.B.A. from Indiana University, and became a C.P.A., starting his career at Smith Kline in Philadelphia. He served in the Army National Guard with an Honorable Discharge in 1963. His next move was to Bausch & Lomb, where he retired from almost 25 years later. Jim held positions there in various Divisions, starting with Corporate Director of Internal Audit and culminating in extensive global travel as Corporate Controller. During his employment at B&L, he served on the United Way campaign to help generate contributions, and also the Monroe Community College MCC Foundation Board to raise funds, support scholarships and promote recognition awards. Jim was honored in 2004 by receiving the Outstanding Philanthropist Award from The Association of Fundraising Professionals (along with B. Thomas Golisano) in recognition for his successful efforts and many years of service. It is hard to picture a world without Jim Ward. For those who worked for him, he was supportive and guiding, while adding a side of levity. For those who worked with him, he was a team player, truthful and always playing fair. For those he worked for, he was reliable, hard working and a straight shooter. He will be dearly missed by those who got to know him. As part of his Irish heritage, to Jim we chant "GO NOTRE DAME"!!! A Party for His Life will be held in the future in Philadelphia for family and dear friends. This is in respect of family schedules, COVID restrictions and travel concerns. We will also hold a virtual service simultaneously for those who are interested. In lieu of flowers, contributions may be made in memory of Jim to either of the following: Monroe Community College MCC Foundation, 1000 East Henrietta Road, Rochester, N.Y. 14623 or Lollypop Farms Humane Society Equine Program using their website. Fun times and fond memories can be noted on the Merton Kays Funeral Home website.
To plant a beautiful memorial tree in memory of James Ward, please visit our Tree Store

Share Your Memory of
James
Upload Your Memory View All Memories
Be the first to upload a memory!
Share A Memory
Plant a Tree